What a Pain (In The Boob)

After 19 combined months of nursing with no issues it has finally happened. The dreaded mastitis.

Yesterday was like any other day. I felt perfectly fine all morning and Elliot was nursing as normal. I made the (possible) mistake of wearing a normal bra for once because my parents were coming and I was going for a little more support/coverage.  My parents stopped by on their way back home and hung out for two hours. 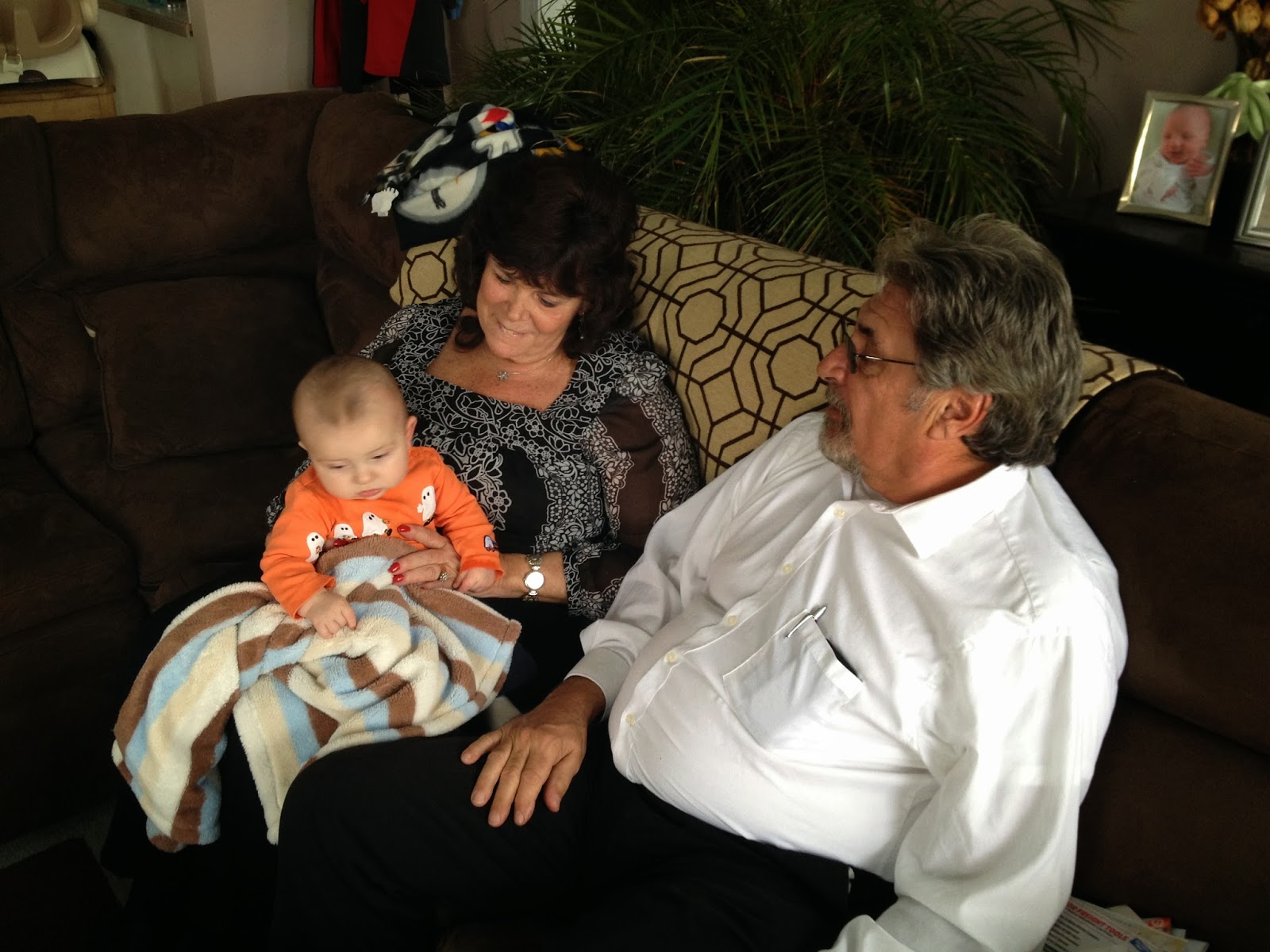 After they left I took Elliot back to his room to nurse him before a nap and it started to hit.  All of a sudden when I was sitting in the recliner I started to feel like I got hit by a truck. My head started hurting, I started aching and shivering and the outside of my breasts started to burn.  I got Elliot down for his nap and took a load of laundry upstairs to fold it and put it away.  While I was up there I removed the offending bra and just put on a nursing tank.  By the time I finished folding my laundry I felt like I was going to fall over.

I went downstairs, wrapped myself up in a fleece blanket and laid in front of the fire where I couldn't stop shivering. When Elliot woke up I went and took my temperature and it was 101 degrees. Yay.

I popped some motrin and and went to nurse Elliot. Holy hell did that hurt.  I know it's the best thing for me to nurse him as much as possible, and I will, but it was almost a toe curling pain when he was latched on.  J watched the boys and kept them occupied while I went to take a hot shower. I stood there facing the water as hot as I could take it and massaged the right side.  Pretty sure I squirted milk all over the shower.

Elliot nursed before bed and I pumped before I went to sleep. Based on Saturday night I anticipated getting up at least twice during the night to nurse, which would be fine since I need to nurse him as much as I can.  Go figure, the one night I needed him to get up and he slept 10.5 hours.

I woke up this morning and my fever is gone, but my right breast is still very tender to the touch. I opted to work from home today because I couldn't fathom putting a bra on and I'm pretty sure they'd frown upon that at the office.  I did call the nurse line at my OB to see if there was anything they could tell me to do for it. Turns out they wanted to see me so I went in and got checked out. So now here I am with a prescription for antibiotics and instructions to use some warm compresses and massage it as much as possible. I'm hoping that everything is back to normal quickly and that there is no re-occurrence of this not so fun filled experience.  At least this little guy is worth it: 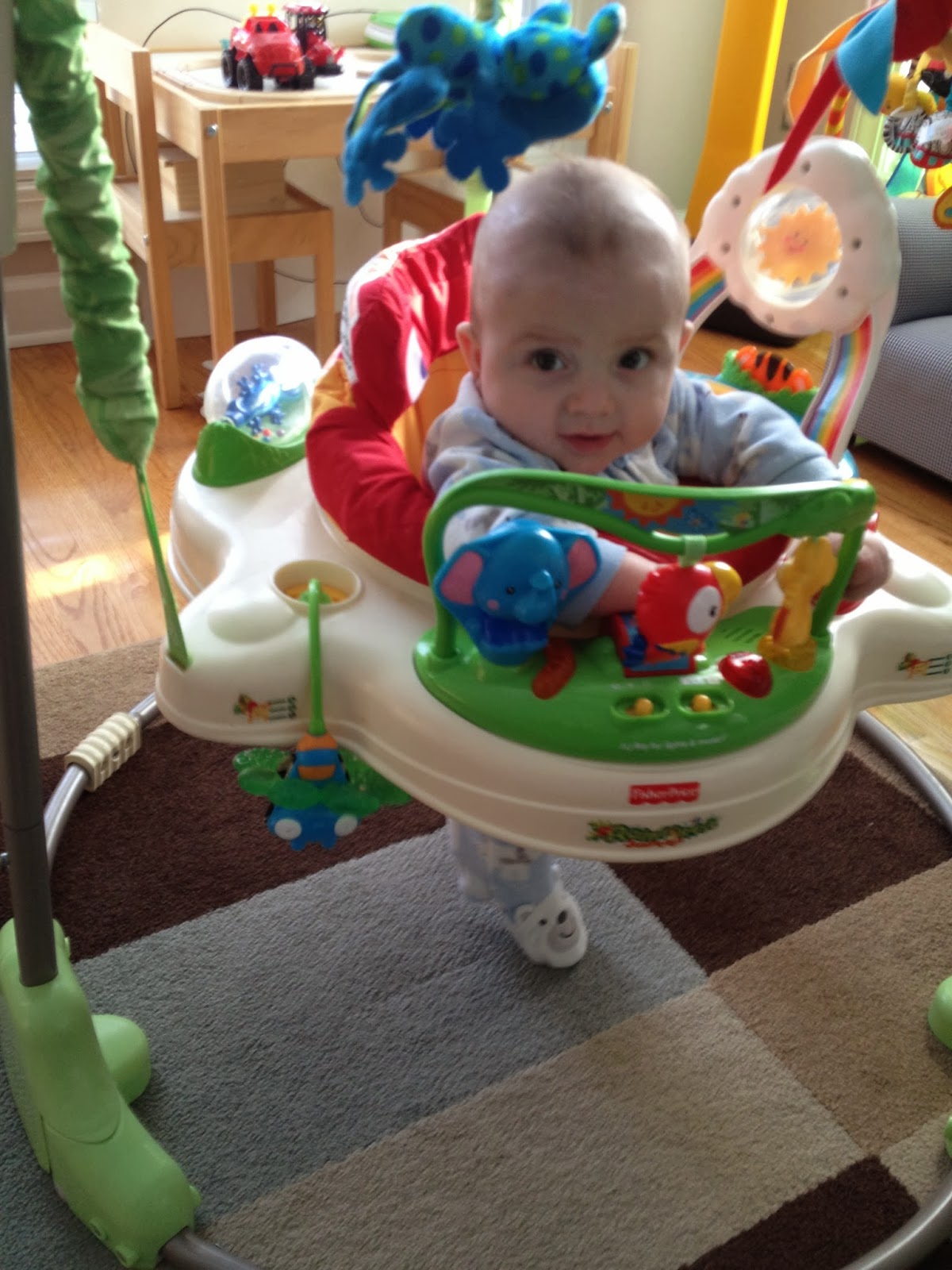