Am I In There?

I've been taking a picture a day of both Elliot and Andrew and collecting them in separate albums on facebook. My goal is to capture a picture a day for the entire year.  I know some people I'm friends with on there might get sick of seeing pictures every day of my kids, but oh well.

Anyway, yesterday I posted this picture of Elliot: 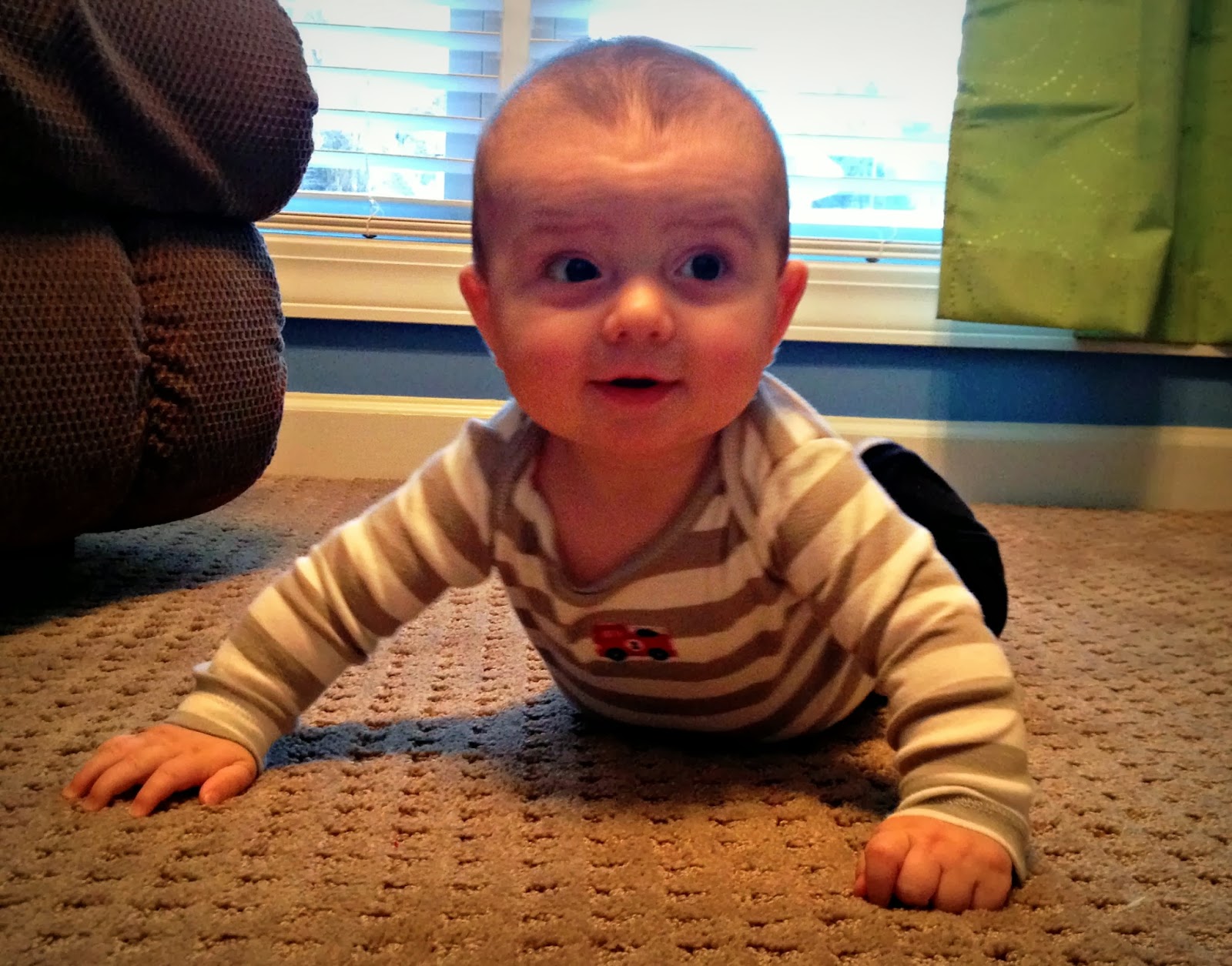 Soon after, my mom commented "I am seeing more & more of you in Elliot as time goes on."

Since he was born we have been trying to decide who he looks like. With Andrew it was a no-brainer - he came out looking like a miniature version of his daddy.  As he's grown some people have said they are starting to see some of me in him, but to me Andrew is still all daddy (except those blue eyes).

Elliot has been a different story.  As soon as I saw him one of my first thoughts was "Who do you look like?".  When he was an itty bitty I saw some resemblance between him and Andrew, especially when his eyes were closed. As he's grown I feel like he is changing.  They have some of the same features, but his big brown eyes and his fuzzy brown hair are so different from Andrew's blue eyes and blond duck fluff that he had at this age.  They do have the same little round head, though.  :)

I would like to think that Elliot is starting to look more like me. I mean, after 18 combined months of pregnancy I would like to at least have one kid that looks like me!

I'll have to go home and see if I have any baby pictures of me. Being that I'm the third child in my family there were not nearly as many baby pictures taken of me as there were of my older sisters.  And since that wasn't the digital age pictures weren't as easy as they are today.  But here I am at 37: 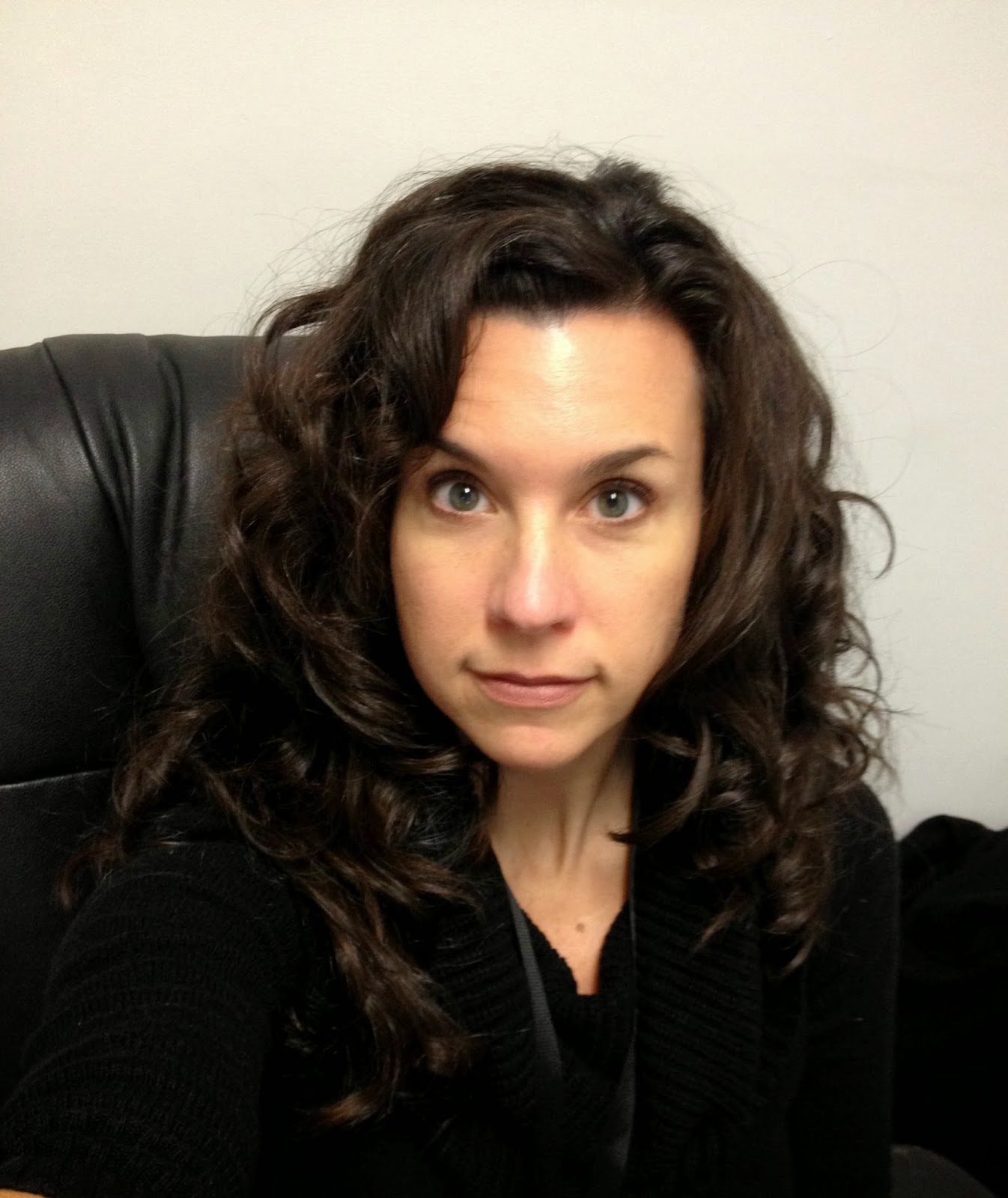 What do you think?  Is my second little munchkin going to take after his mommy?  I guess only time will tell.